This is a yearly activity for public and private High School and Elementary Schools in Tarlac City. It was held at San Miguel Central Elementary School (SMCES) on September 11 and 12, 2008. Delegates from different schools participated for the following categories;

The activity started at 8 a.m. with a short program facilitated by Tarlac South District and SMCES. Some expected speakers didn’t show up in this activity.

My daughter Jessica from TSU Lab School was one of the participants in that activity but according to her, they never had enough time to prepare unlike other schools which are preparing months prior to this event. I know this because she only just told me last week that they have to practice. TSU Lab School didn’t participate for the past 2 years and my daughter said that Mr. Dungca have done an effort so they can join. She asked me for 200.00php registration fee but fortunately, it was returned to me after the event. According to her, TSU shouldered the expenses but she was so disappointed by the certificates. I understand why, it was printed in a half bond paper printed in economy mode. My daughter is compiling all certificates for every activity that she attended and this is the worst certificate that she received.

Tarlac Montessori and Maliwalo National High School bagged most of the awards. TSU Lab School had managed to get 4 slots for Regional School Press Conference.

Jessica told me that most of the winners came from public schools wherein they really expressed their innermost feeling towards poverty and other political and economic issues. Of course, these students are directly affected and can express their emotions whether in writing or drawing unlike students from private schools who never really experience the real face of poverty and oppression.

Here are some of the photos that my hub was taken during the press con. 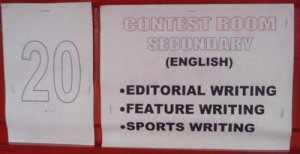 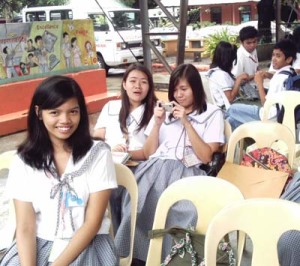 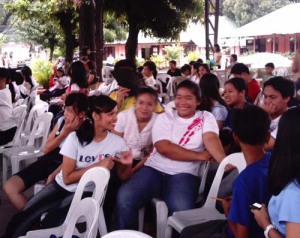 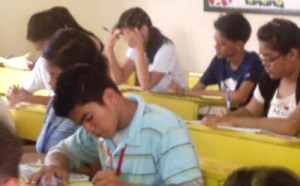 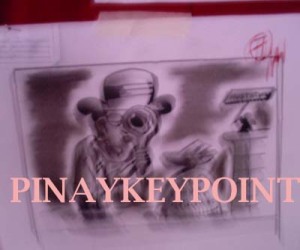 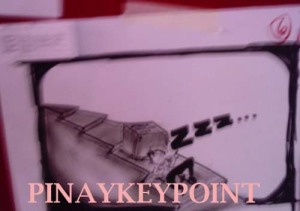 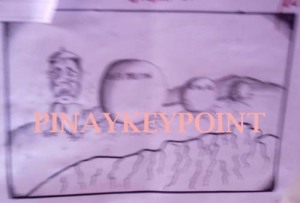 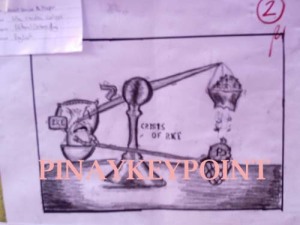 My daughter is extending her warm gratitude for their Trainer Mr. Jayson Bernardo Dungca for his patience and support for the entire team of TSU Lab School. Salamat Sir!!