I had a request from my regular reader who used to live in Tarlac but relocated now in Davao City. She want me to post pictures of Barangay Maliwalo and Maliwalo High School. Her last look on this place was in 1989, whoa! Almost 2 decades!

I was relocated in Tarlac in May 1991 prior to the eruption of Mount Pinatubo. So you’re already gone before I even set my foot in this place Janet. Well, there were big changes from then on. I still remember the first time I saw this place, OMG, I whispered to myself, I don’t think I will survive here… lol! I just arrived from Japan then, from a company training at Sumitomo Wiring Systems, one of the biggest company in Japan. We were sent by Kawasaki Company for further training and in return, I need to be transferred here so I can also share my knowledge to newly hired workers of IWSPC- International Wiring Systems Philippines Corp. – the company where I used to work)

Can you imagine, I am a party goer, we were spending nights in bars and discos and suddenly I will live in a barrio lol! The only recreation I can find here then was the old bowling lane at Jecson (It’s a Hospital now). I remember the first time I tried to watch movie here, I was not able to finish the film because I can’t take it anymore, the movie theater was so mapanghe haha 🙂 and that was my first and last visit to that theater, and The Mandarin and Marco Polo. Those where the places where we used to spend our Saturday night after 5 days of tiring work at IWS but those are all gone now. Tarlac is already invaded by Mc dos, Jollibees, Max’s, Chowkings, Malls etc…

So as promised, because I will be paying my water bill at Tarlac Water District, I brought my cam to give you a shot of the place. 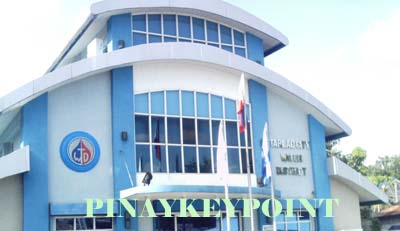 Our Lady of Lourdes Parish Church 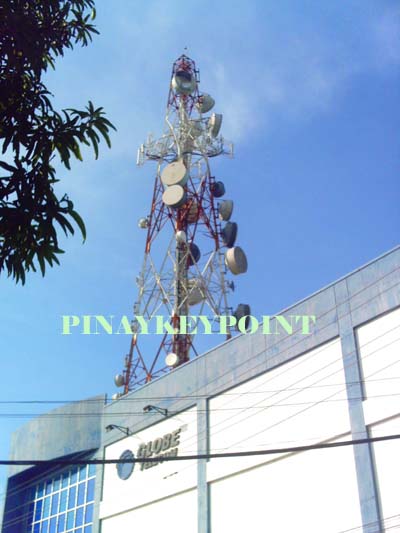 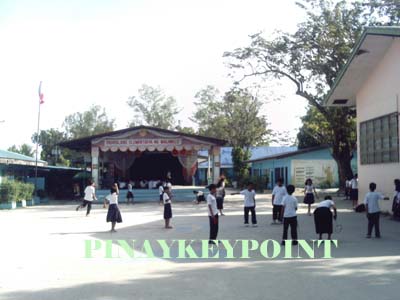 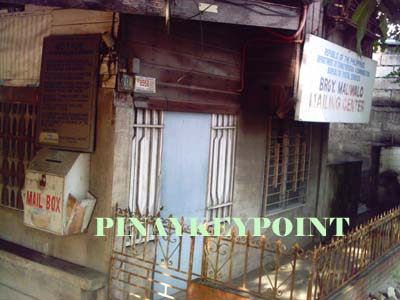 In my case, I’m just making the most out of it. I had my share of struggles and happy moments here and there but I always bear in mind that wherever we live, we’re just underneath the grace of God. Just pause, look up and feel His presence no matter where you are 🙂